We currently play all our football at the club’s home ground Low Hall Park, in Haydon Bridge on the banks of the river South Tyne.  Haydon Bridge United Football Club offers training for players from the age of 4 and teams for players aged six years old up to seventeen years old in our junior section.  We also offer senior and veterans’ teams in our adult section. All our coaches are FA trained and qualified who are overseen by an FA qualified Welfare Officer and supporting committee.

At Haydon Bridge United, the club is focused on providing Football for everyone, our core values are Inclusivity, Fair Play, Fun, Development and Respect

The first description of a football match in England was written by William FitzStephen in about 1170. He records that while visiting London he noticed that “after dinner all the youths of the city goes out into the fields for the very popular game of ball.” He points out that every trade had their own football team.

Having played at many, and varied, venues throughout the parish for almost 85 years the trustees of the club realised the opportunity to purchase Low Hall Park, putting the football club at the very heart of the village. During the last 54 years the committee members have continued to develop Low Hall Park into a venue that can help support the sporting aspirations of the wider community. 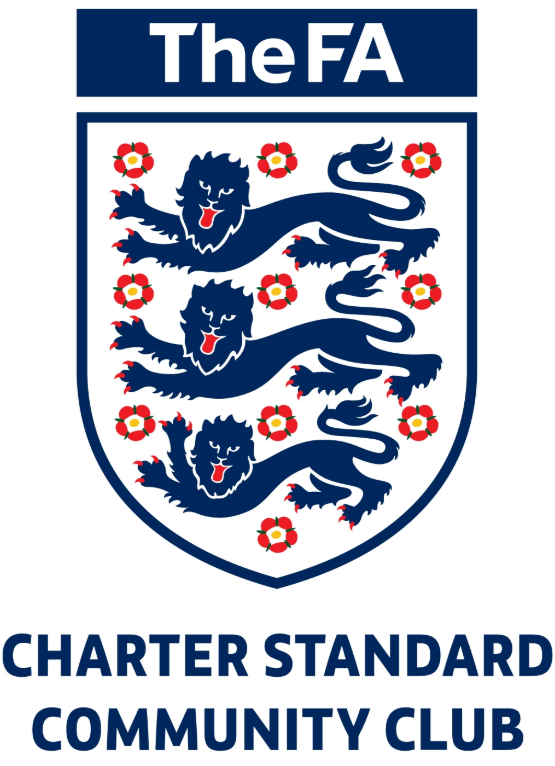